By Partner for SurgeryJanuary 23, 2017Stories 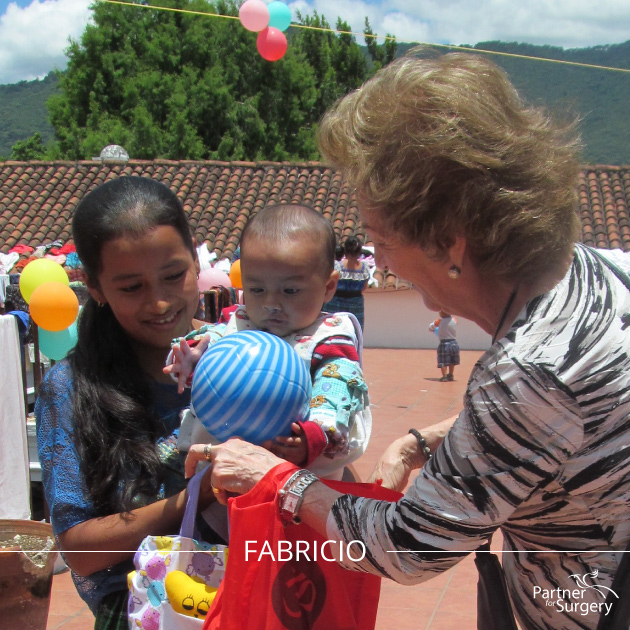 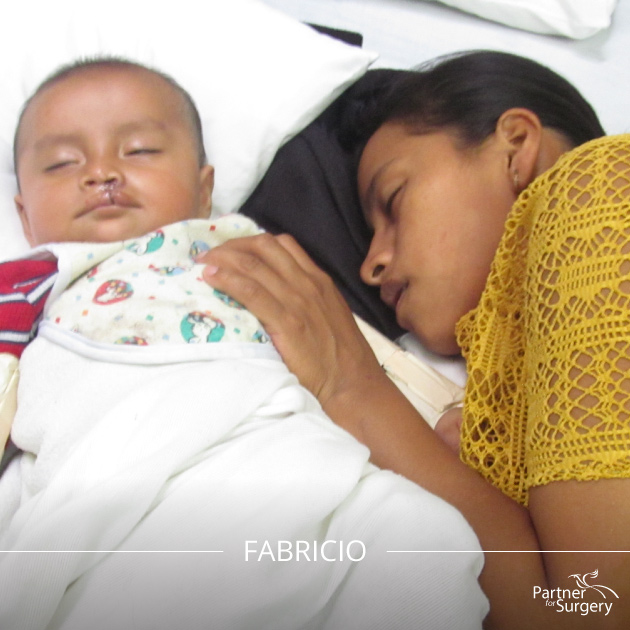 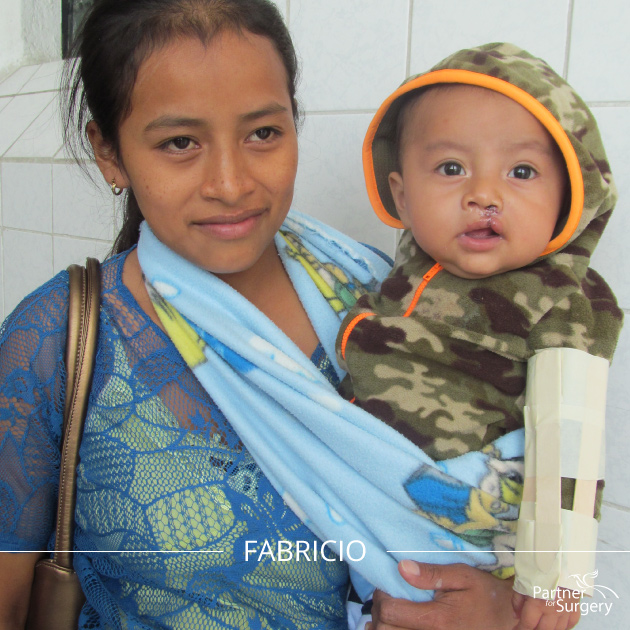 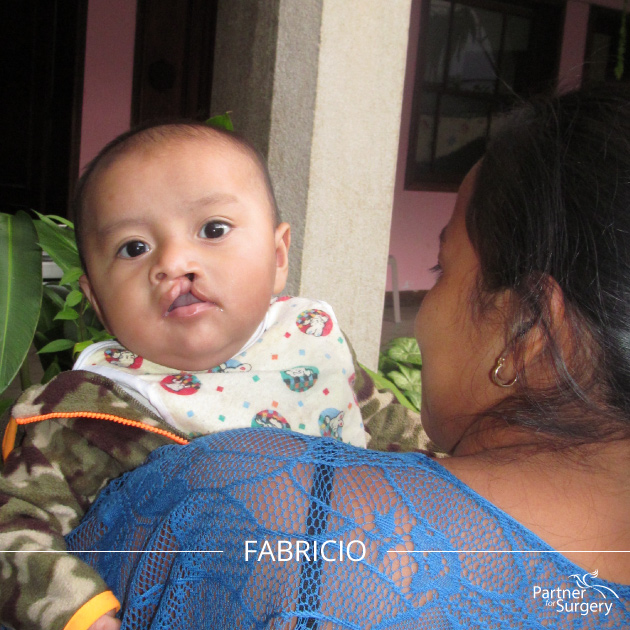 Fabricio was 6 months old when we met him. He was born at the Hospital Nacional de Cobán, 214 kilometers from Guatemala City. His mother, Lidia, married Darío, his father, when she was only 15 years old. At 17, Fabricio was born.

Darío couldn’t believe that his first son was born with a cleft lip and palate. Working in agriculture, Darío makes only Q300 (roughtly USD40.00) a month, and his wife has no income.

Fortunately, the nurse at the village’s health center told him about Partner for Surgery, giving him hope that his son would receive the help he needed.

After meeting with Marta de la Cruz, a health promoter, Darío was happy to learn that our partner Faces of Hope would be operating in Antigua Guatemala.

Lidia told us that she was sad to see her son entering the operating room with the doctor and felt anguish during the entire operation, but as soon as the surgery was over she was filled with happiness again.

Fabricio was operated on last July. His parents are thankful for the support they received throughout this journey, from nutritional support to the surgery. Lidia didn’t feel alone during this time, thanks to the attention she received from our volunteers and partners.