By Partner for SurgeryNovember 27, 2018Stories 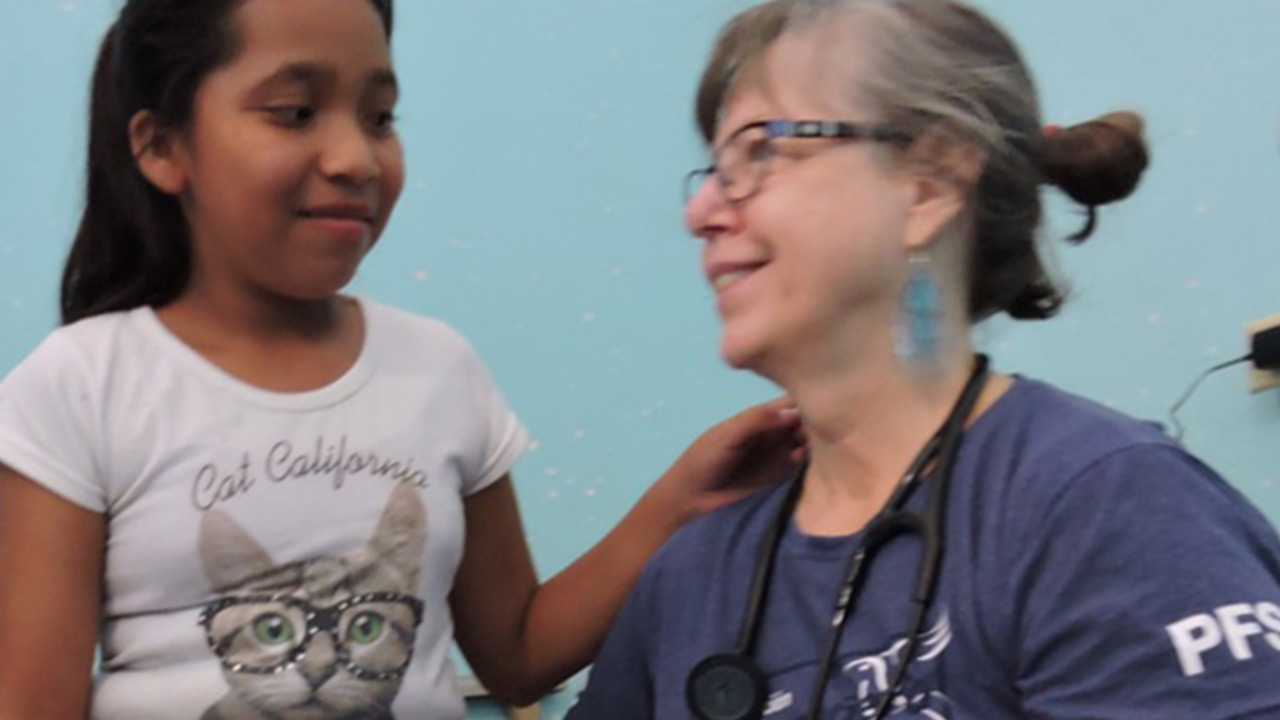 Sharon Shealy (pictured on the right) is a long-time PfS volunteer who accompanied a recent mobile medical mission. While there, she met with a woman named Aurora who had been seen by a government screening program and referred to the National Hospital for surgery. Aurora was told the hospital was not performing the procedure.

If done at a private hospital in Guatemala City, a long journey from her home, it would cost approximately $1000 (USD), an amount impossible to pay for this mother of four.

When Aurora was seen at our October clinic, Sharon and a volunteer physician determined she not only needed the surgery but also likely cancer treatment. In November, Aurora was again seen by a surgical mission and is now scheduled for follow-up care. If it were not for the mobile medical and surgical missions organized by Partner for Surgery and supported by your donations, Aurora’s condition would be left untreated.