By Partner for SurgeryJanuary 25, 2017Stories 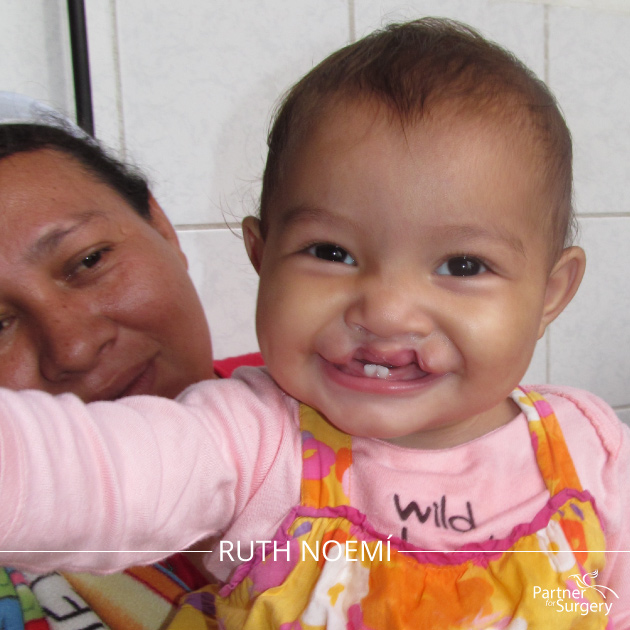 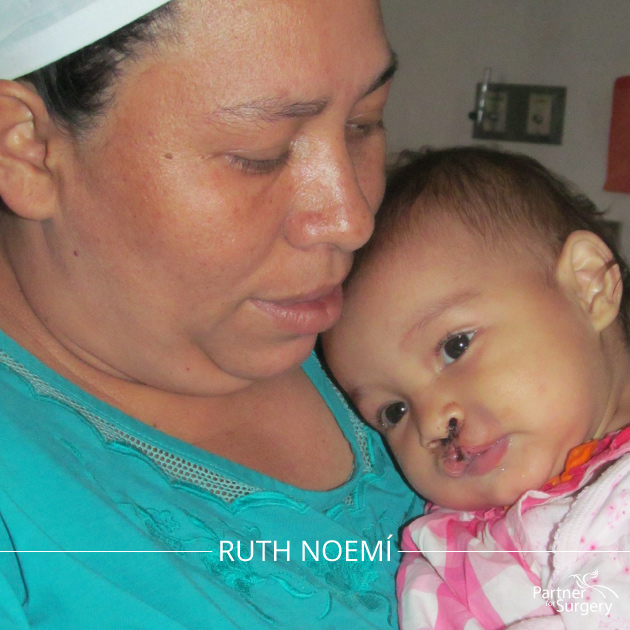 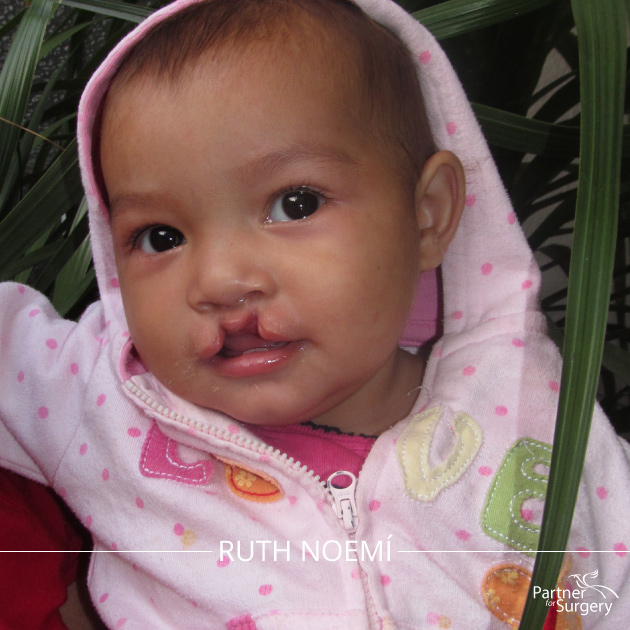 Ruth Noemí was 1 year old when she received her surgery, living in the village of El Remolino, 325 kilometers from Guatemala City.

When Ruth was born, her mother’s blood pressure suffered a big hit when she saw that her daughter had been born with a cleft lip. Ruth already had a cousin with a cleft lip, but the family had never imagined that another child would be born with the same malformation.

Ruth joined our Infant Nutrition Program when she was barely 1 month old and, in July 2016 she travelled to Antigua Guatemala for two weeks with her mom for her first surgery.

After the surgery, Ruth presented a fever, which was promptly controlled by the doctors and nurses of the Hospital de Obras Sociales del Santo Hermano Pedro.

Her mother is now happy and greatful for all the help she received, and Ruth can smile more than ever.