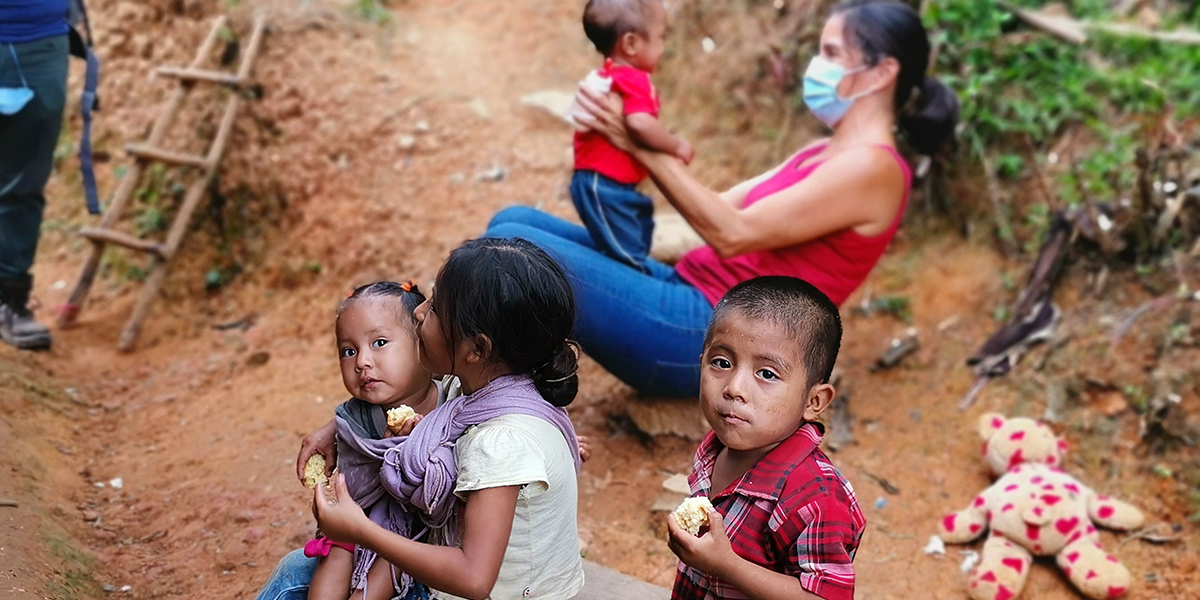 Guatemala has a territorial extension of 108,889 square kilometers, 22 departments linked to the local government, and 333 municipalities. It is the largest country in Central America, with 60% of its territory comprising rural areas. According to studies by the National Institute of Statistics, the population is estimated at more than 17,000,000, of which 41% represents the indigenous population.

The people of Guatemala are located relatively half between urban and rural areas, with great disparities in economic development, access to essential services, and low health indicators.

In Guatemala, 59% of the people live under poverty levels, and 40% live in extreme poverty, mostly located in rural areas amongst the largest concentration of the indigenous population. The Human Development Index for Guatemala is 0.62, ranking 128th worldwide and second to last in the region after Haiti and Honduras. The average Guatemalan has a minimum salary of Q 2,893.21 (US$370) per month in urban areas and Q 2,667.52 (US$341) per month in rural areas. Those living in poverty and extreme poverty work as independent laborers and earn an average income of $30.00 to $60.00 per month, much less than $5 a day.

The Guatemalan healthcare system presents high levels of fragmentation among its various public health institutions. It is collapsed and eroded by corruption, which results in poor coverage, medicines, infrastructure, and a lack of human resources—there are only 11 doctors for every 10 million inhabitants. With scarce central government revenue, there is little public investment, which restricts the quality and coverage of public services. This, in turn, results in the healthcare system being in a constant state of crisis where the poorest are more affected.

In contrast, the private health system operates independently, with minimal regulation, and is economically inaccessible to most of the population. As a result, Guatemala has the highest child mortality rate in Central America. Under five years of age, the mortality rate is 31%. For the same age segment, 48% of children suffer from chronic malnutrition, the fourth highest rate globally and the highest in Latin America.

Private coverage is less than 5% and is made up of various providers: both for-profit and non-profit providers, including NGOs, religious organizations, and traditional and alternative medicine institutions. In Guatemala, life expectancy at birth is 76 years for women and 69 years for men. 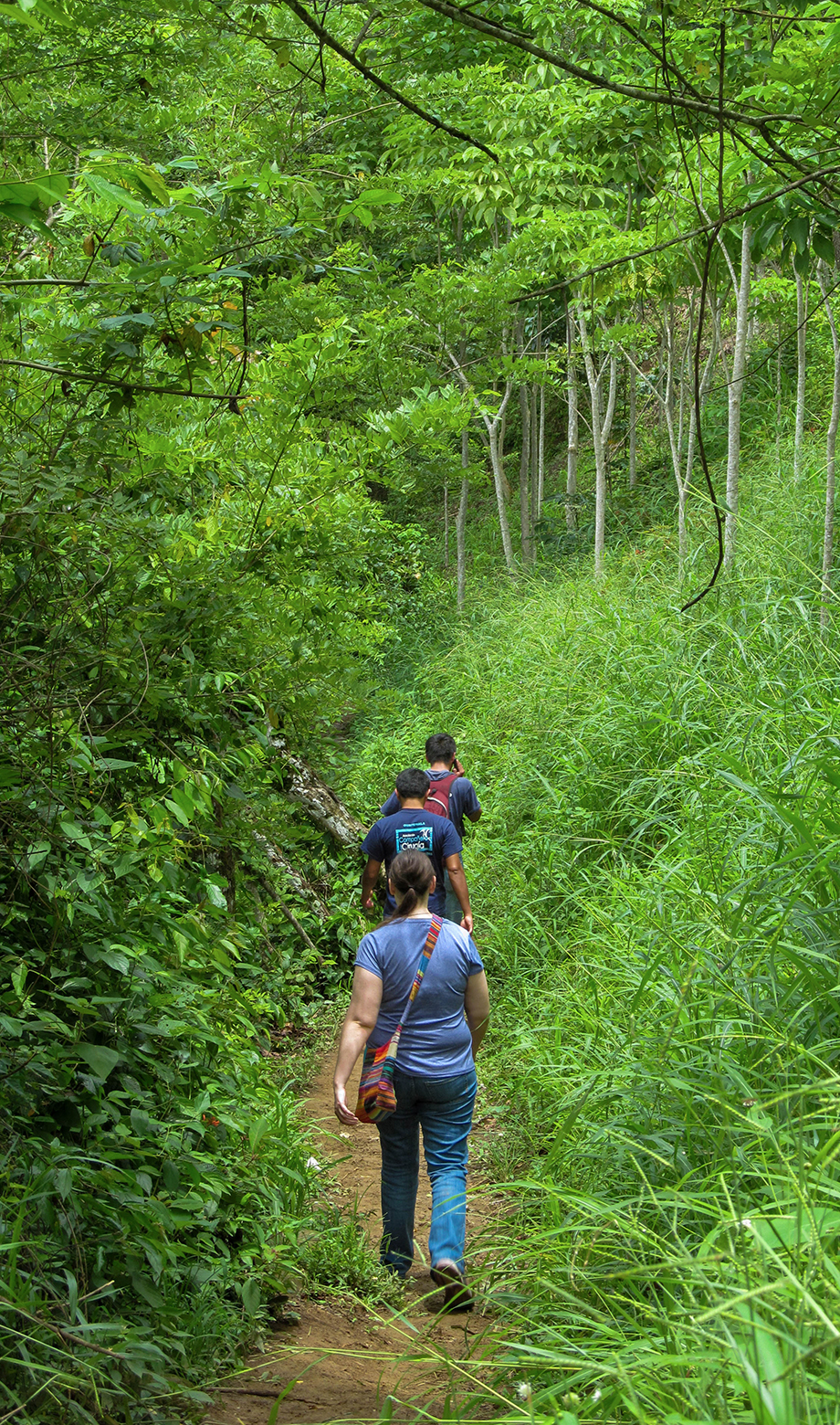 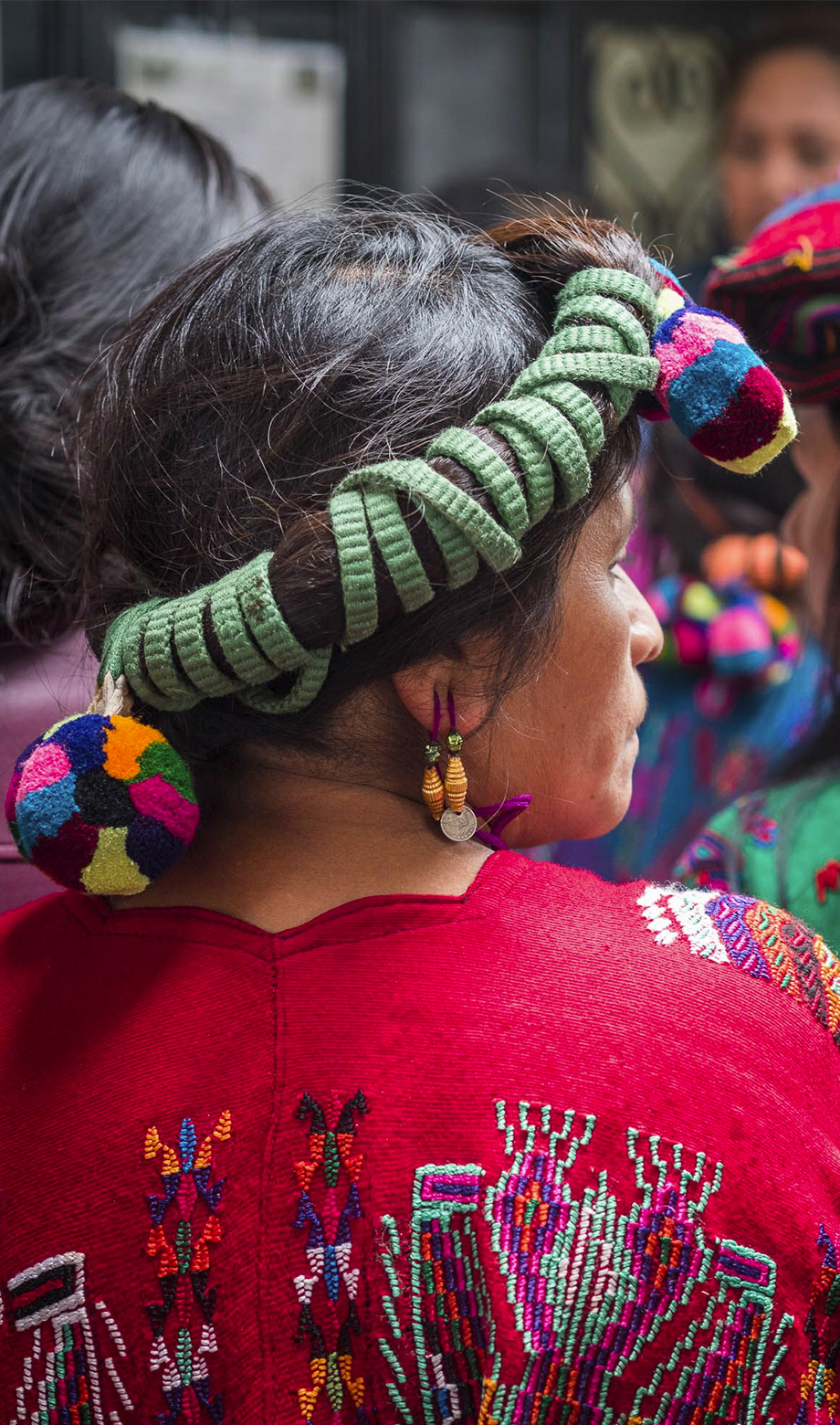 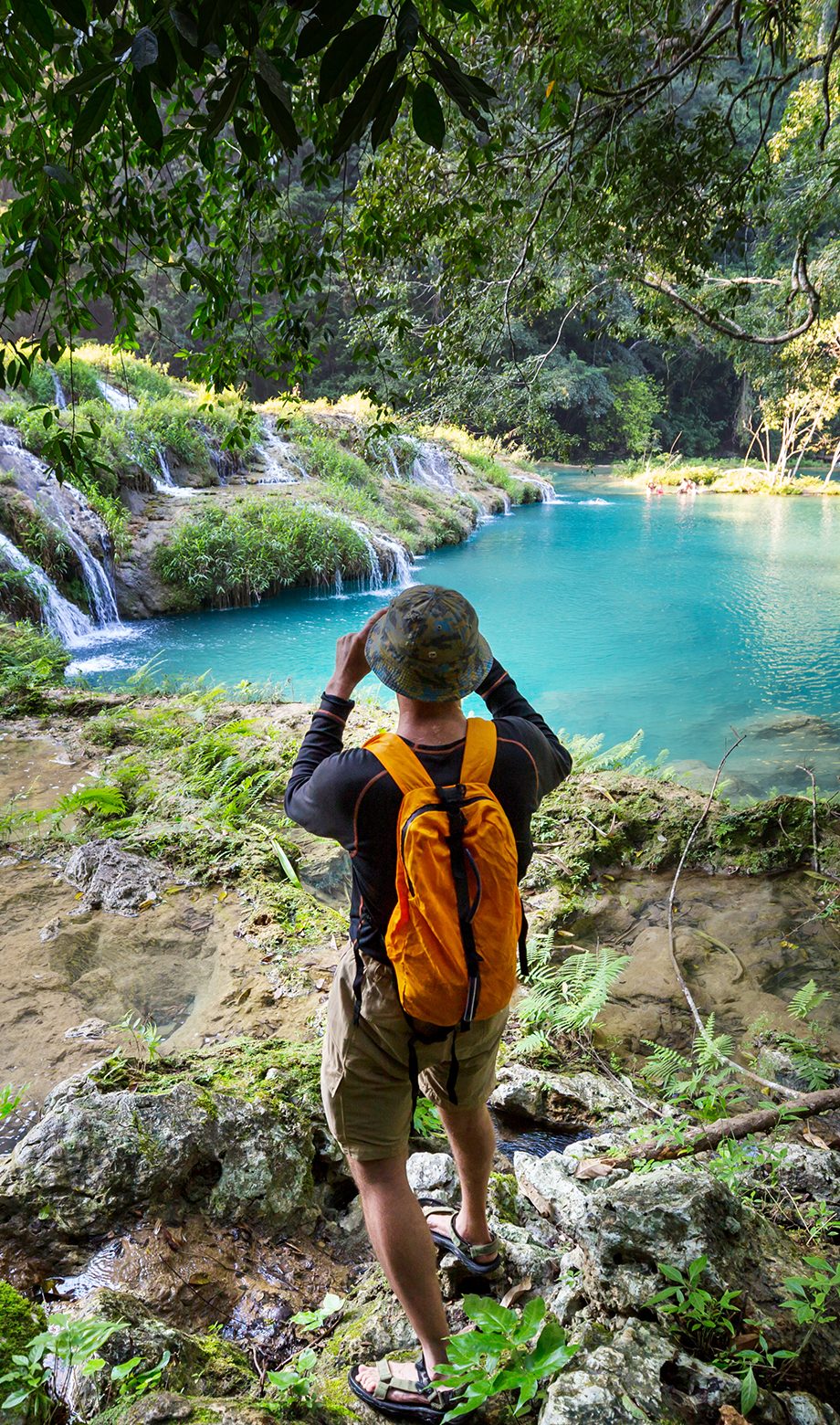 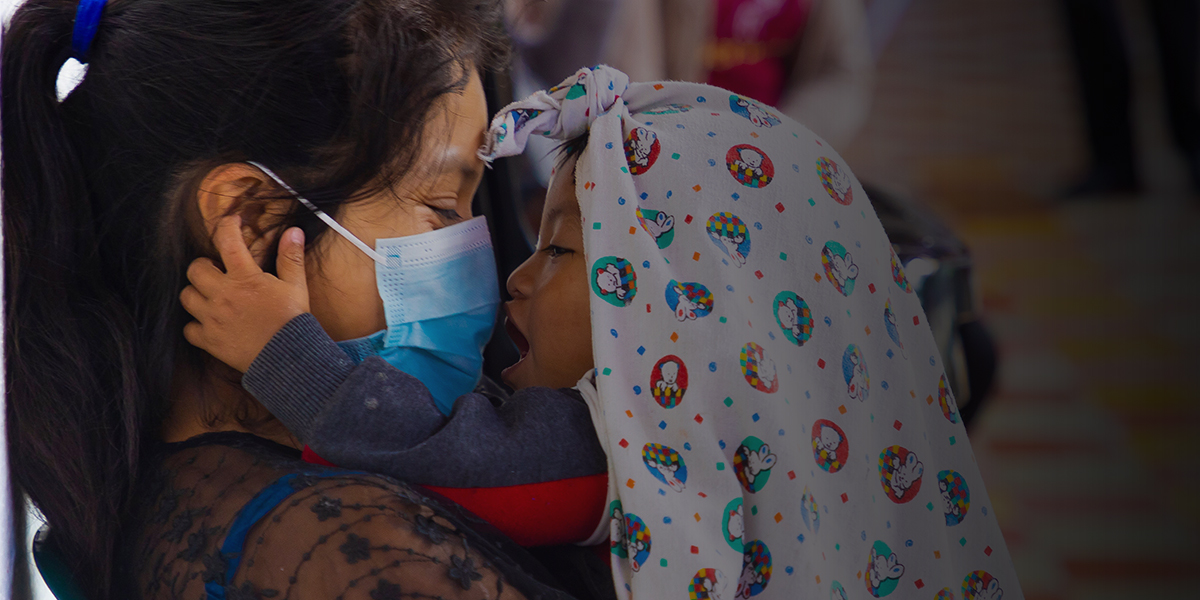 Through our programs, tens of thousands of
Guatemalan men, women, and children have
received medical attention and health
education. This is only possible thanks to the
generosity of our donors and volunteers.
Every bit counts for our patients!