Health Promoters in the Time of COVID-19 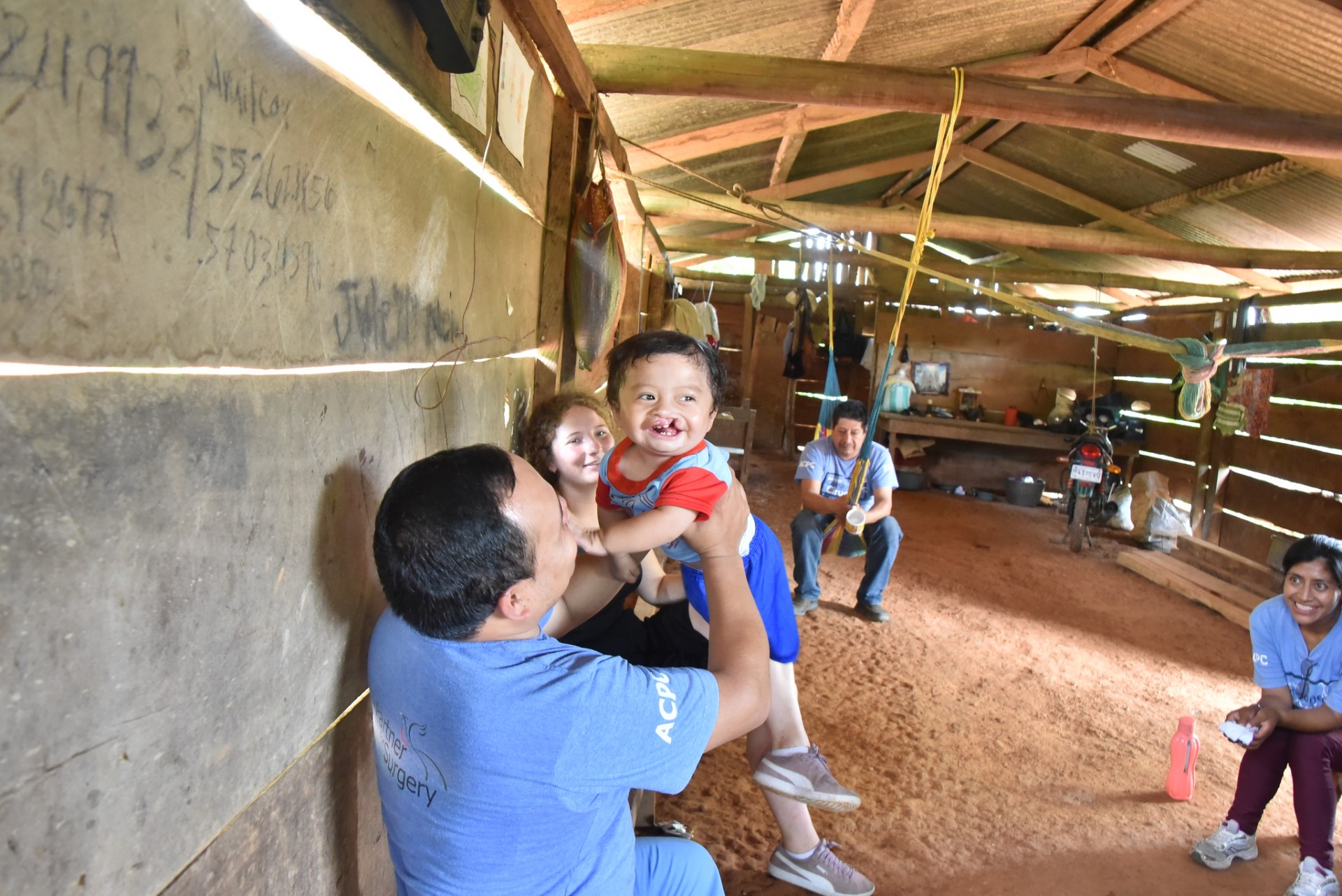 ACPC, our host in Guatemala, currently employs Health Promoters whose job it is to make monthly wellness home visits to the babies awaiting surgery.

When COVID-19 shutdowns began, ACPC was prepared for the possibility that they would not be able to get formula to families in need. They placed formula with the Health Promoters and made sure that each patient’s household had an extra supply, as well.

The travel ban in Guatemala was announced with little warning and effectively severed access among communities all over Guatemala. The Health Promoters live in and around the communities they serve, however, and speak the local language. This is important because many of the patient families speak little or sometimes no Spanish, so it is critical that the Health Promoters are able to communicate with them. Shortly after the travel ban was announced, the Health Promoters began contacting their families by cell phone. Families that were low on formula were established as priorities.

Car ownership is virtually unheard of in rural Guatemala. Most Health Promoters use public transportation and a lot of walking to get to the families in the infant nutrition program. With public transportation at a standstill, they’ve had to improvise. They travel by motorbike, motor scooter, motorcycle, or whatever it takes to get the formula to the homes that needed it most.

The Health Promoters are the true first responders for these infants in the nutrition program. They have been steadfast in their efforts to make sure that the life-giving formula reaches the babies in need and, as of last week, have delivered it to 100 families spread out in different communities across Guatemala. Have no doubt that the Health Promoters will persevere until all the families receive the formula and support they require.

Our Health Promoters are truly guardian angels for the 173 babies currently under their care and we can’t thank them enough for what they do.

Please consider making a donation to help us continue to serve families in the infant nutrition program.

The photos below show some of our Health Promoters at work. In the first photo, Surama — a nurse and Health Promoter — rides a motorcycle to help her reach her families faster.

In the second photo, Health Promoter Marta meets with a father outside of a health center to pass off formula. Health centers have become meeting locations during the pandemic instead of the traditional home visits.

In the third photo, Health Promoter Myra presents a mother with formula for her child.

Click on any photo to see the full image.