By reneeMarch 21, 2022Stories
No Comments 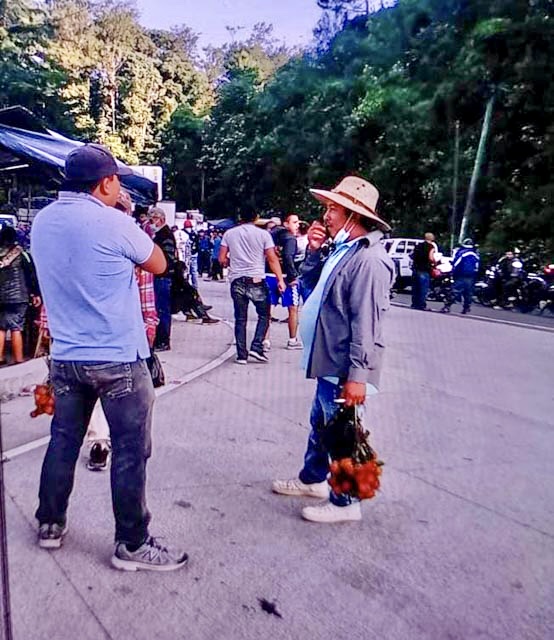 Partner for Surgery Health Promoter Marta de la Cruz was rewarded for her kindness during a recent street protest that stopped traffic, threatening to prevent her team from getting their patients to medical care.

Street protests are a common occurrence in Guatemala and represent the only way that some citizens have of making their voices heard. Most of these protests are peaceful, but not always.

One example of a protest that was not peaceful happened in October 2021. The anti-vaccine contingent came to rural Guatemala and more than 500 angry residents blocked traffic from proceeding. Among the vehicles stuck in the protest block was a van carrying health workers and nurses on their way to deliver Covid vaccine doses in Alta Verapaz.

The protesters destroyed the vaccines and held the health workers hostage for seven hours until police and local officials negotiated their release. Fortunately, that is a more extreme example than what our Health Promoters encountered last August.

“No One Will Pass”

When protestors single-out your car, you can never be sure how it will turn out.

In August, 2021, Partner for Surgery/ACPC Health Promoters Zoila Tut, Mayra Chen, and Marta de la Cruz were on their way to Antigua, Guatemala, in three different vans. Those vans were carrying adult and infant patients who were on their way to receive cleft repair and other surgeries they had been waiting to receive since the pandemic began. 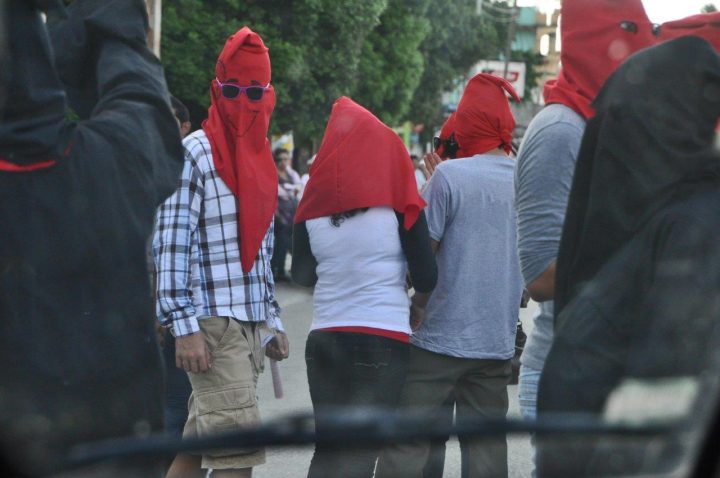 Guatemalan street protestors at a 2012 protest in Flores

On their way, they encountered a large crowd blocking the road. The driver brought the van to a stop and asked if they could please pass through, as they were on their way to Antigua with patients and doctors were waiting for them.

“No one will pass,” the protestor told the driver.

Suddenly, a voice came from the back of the van. “Open the door,” it said. “Let me out.”

Marta was out of the van and pushing through the crowd, asking, “who is in charge here?”

Though only five feet tall, Marta pushed her way through the throng until she found a man addressing the crowd with a bullhorn.

When he turned around to see who was interrupting him, his frown gave way to a smile. He recognized Marta.

“Marta, what are you doing here?” he asked her.

She explained that she was taking children and adult patients to the Hospital Obras Sociales del Santo Hermano Pedro in Antigua, Guatemala, to receive surgery, and that they needed safe passage.

The leader with the bullhorn turned to the crowd and explained why he recognized Marta. He told them that some years ago, Partner for Surgery helped him and others in his community receive necessary surgery and healthcare. Out of appreciation for Marta and the ways Partner for Surgery was able to help him and his community, the leader announced that Marta could pass.

Shouts came from the crowd that if Marta were allowed to pass, they should pull the others from the vans first. But the leader cut their suggestions short.

“If they are with Marta, then let them all pass,” he said. 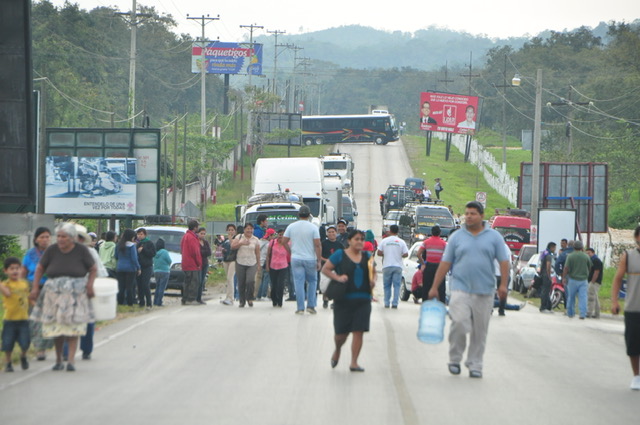 A 2012 street protest in Flores

Our health promoters serve the communities in which they live. They speak the local language and know the residents. Thanks to their work with Partner for Surgery, they are also frequently recognized, which made all the difference in this case. Because of the good work Marta does in her community, the leader recognized her and she was allowed to pass and get her patients to the hospital.

Surgical teams are just now beginning to return to Guatemala after two years away. But one thing is for sure: for those whom Partner for Surgery has helped, they never forget the kindness shown to them nor the care they received. Your support makes this care possible and has made a lasting difference in rural Guatemalan communities.

Interested in other ways you can help to make a difference for rural Guatemalan children? Learn more about our Guardian Angel Program.