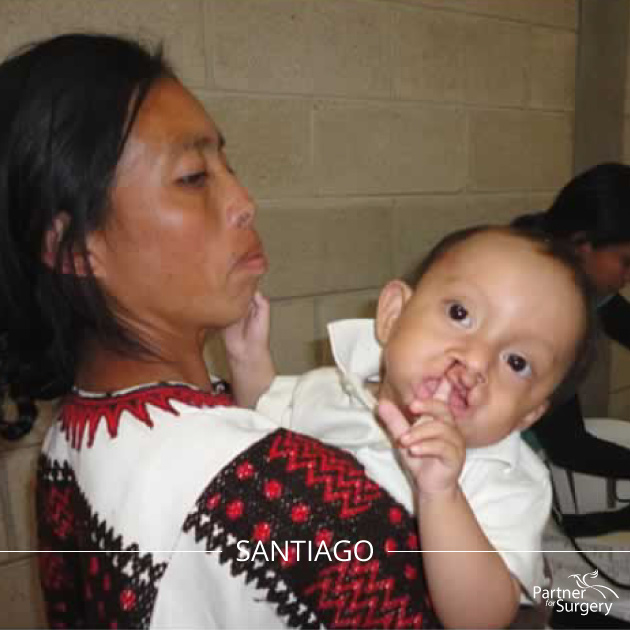 By Partner for SurgeryJanuary 2, 2017Stories
No Comments 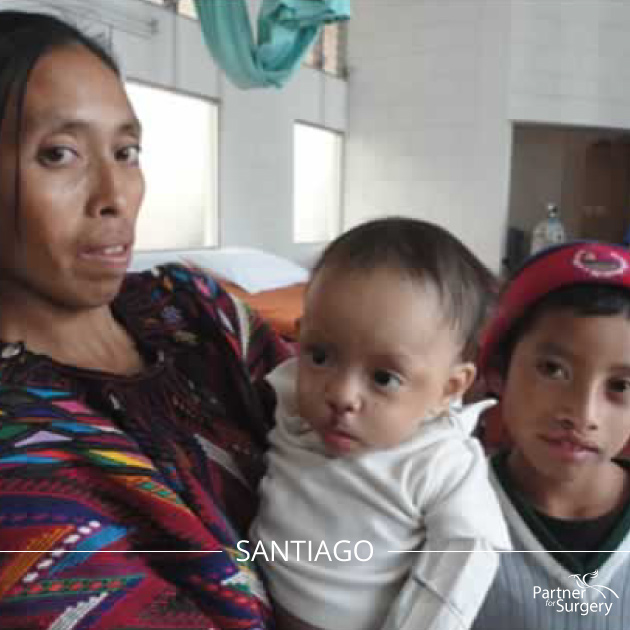 Josefa, the mother of 6 children, held her youngest child Santiago and smiled at her son’s newly constructed lip, in 2013. They had traveled far to San Juan in multiple modes of transportation from a small town called ChiChe in the department of Quiche. This was the first time that Josefa had left her community. She spoke little Spanish and was very shy. She began to tell us the story of her son Santiago.

When he was born they were sad and confused. He was the only child with a cleft lip in the community. They decided that they would not have any more children. Josefa’s husband works in construction when there is the opportunity but most of the time he is without work. Josefa believed that it was her fault. She must not have taken care of herself during pregnancy. She felt ashamed. The community judged her and did not provide much help. She says it was a blessing that Partner for Surgery found them.

Through the nutrition program Santiago was able to gain enough weight to be eligible for a cleft lip surgery. Santiago was about to turn one year old at the time of surgery, and he would not have to suffer psychologically from the birth defect. His mother told us that they had suffered a lot to provide for Santiago. The family was extremely poor and, although tried to buy milk, without the nutrition program the mother doubts that he would have grown the same. Josefa left San Juan to embark on the long voyage home feeling content and blessed with her beautiful baby.